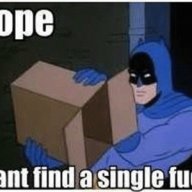 a little help to login in the server?