Pailaka — Song of Ice and Fire


"...Have you heard of places called Pailakas? Such places researchers began to find after the discovery of Kamaloka.

They appear under the influence of chaos where experiments with powerful magic have been conducted, where many lives have been lost or where Kamaloka’s energy has been released. Such places don't become Kamaloka, instead they fall out of reality. But, nevertheless, they exist..."

Pailaka - a one-time quest strictly limited by level. To accomplish it players have to pass a special instance. Experience and SP Points, useful Items and Vitality points are awarded for passing an instance and killing the final boss.

Pay attention!
In basic game version Pailaka - Song of Ice and Fire available for chars 36 ~ 42 level
On Masterwork servers this quest is available for players 35 ~ 45 level

Speak to NPC Inspector Adler near the temple in Gludin, to begin the quest.
He will move the character to an instanse-copy of the Forgotten Temple. You will have 60 minutes to complete the instance. At the entrance of the temple, talk to the NPC Inspector Sinai .

"...The Spirits of Fire and Water used to be in balance, but now these elements have begun to mix. The source of the problem hasn't yet been established. It is known that some Spirits, having received the mixed power of the elements, began to turn into monsters. Special weapons have been developed to combat them and you can use them.
In order for calm to reign again in the Temple, it is necessary to destroy the spirits of mixed elements..."

Temple Book of Secrets
The book lists monsters to be killed. 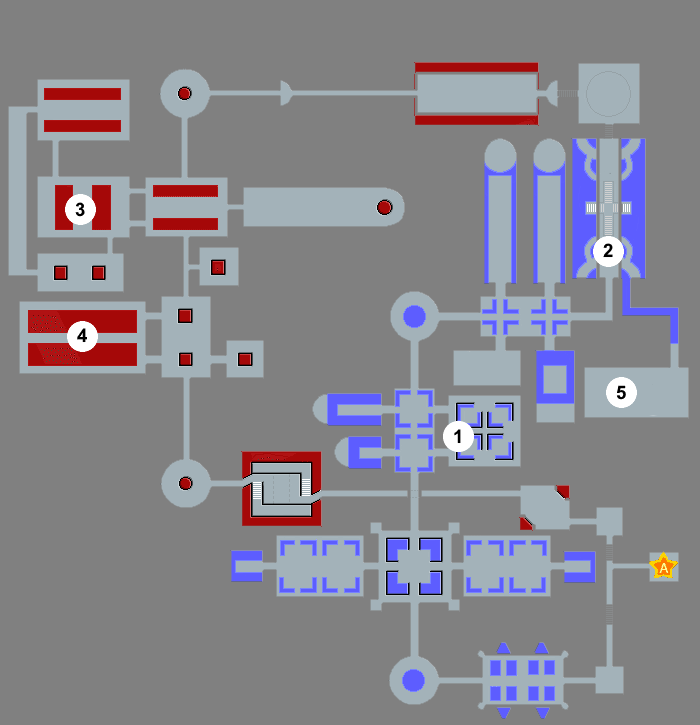 In different parts of the Temple you will meet Crystal Water Bottle and Burning Brazier. Break these vessels to get useful items: "...In the water cave, in a room where there is no balance between the right and the left, you will find an angry Spirit of Water Hillas..."

Go to the water part of the temple. In the fourth room on the right inhabits Hillas Water spirit lvl. 36

Kill the Spirit with a quest weapon. After the monster’s death, you get an item Go back to the center of the room and talk to Temple Inspector.

"You say you have Essence of Water? It changes things. They say that if the sword’s power isn't enough to protect the temple, the temple itself can increase it's power. It's true."

Inspector will enchant your weapon to

Shalin Heal, recovers 540 HP when use. When you read the book, you'll discover that the next enemy — Papion Water spirit lvl. 36, which is on the bridge where the temples of Fire and Water meet.

Kill the Spirit using a quest weapon to get the next tip. Go to the fire part of the temple. In the third room on the right lives the monster we need.

Kill the Spirit with a quest weapon. After the monster’s death, you get an item Inspector will enchance your weapon to

Sword of Ice and Fire
Equipping a sword adds skill

"Here! The sword is ready! Feel how strong it is? In this sword as if all the power of the world is gathered!" The book tells where to look for a new target. Gargos Fire spirit lvl. 39 is located on the right of the next room.

Kill the Spirit using a quest weapon to get the next tip. "In a place where fire and water meet... in a place where only those who do not fear water can enter... In the Center of Chaos there is one who is the essence of this Chaos."

Final boss Adiantum lvl. 42 is in a room with a bridge between the fire and water parts of the Temple.

Return to the bridge room and dive under the water - the left side of the room will be a passage to the secret room. After Adiantum's death will appear Inspector Adler , talk to him to get the reward.

Now peace and quiet will reign in this world, everything will return to its own. In other words, the space door between our worlds is beginning to close! Pay attention!
Maximum Vitality is 20,000 points, which means you will receive half of the total Vitality as a reward for completing the quest.
More details about Vitality level read in article Vitality